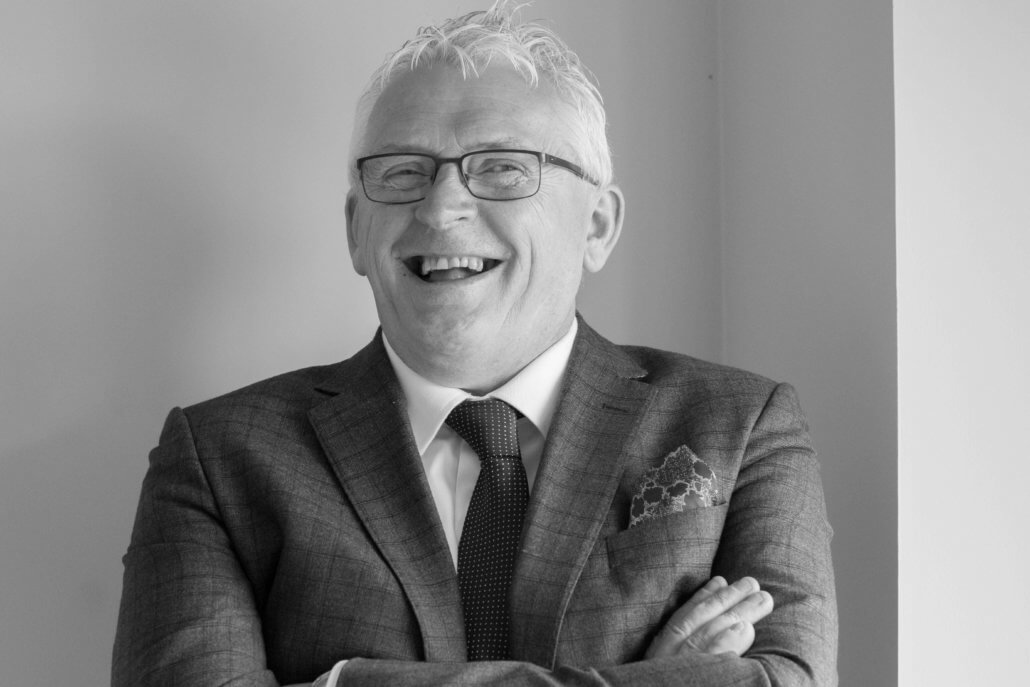 What an exciting first quarter of 2018 for Neylons Facility Management!

Kicking off the year as finalists for the FM Awards for both People Development and Best CSR Initiative for our sponsorship of Chernobyl Children International Then on to finalists in the National HR Awards for our People Development. Next up we were listed as Ones to Watch for the European Awards before taking home our prize as National Winner for the European Business Awards from the British Embassy in February. This is the Best Workplace Award due to the development of Neylons Academy for Growth Management Programme.

In March we hosted our own inhouse event, Neylons Academy for Graduation, with special guest Adi Roche. What a fantastic day for all our graduates and a profound effect on all who heard Adi speak of her work over the last number of decades with Chernobyl Children International. Neylons own staff individually support through weekly donations. Over 70 participants of the Academy since we started in 2014 and so many staff and clients reaping the benefits. Minister Ciaran Cannon was present to comment on the announcement of Neylons upcoming Multicultural Events to be hosted later this year. We will be releasing more information on this over the coming weeks.

We had a sneak preview of our newly launched video at last week’s graduation and today we are officially LAUNCHING VIDEO FOR PUBLIC VOTING CLICK HERE We will be heading to Warsaw in May for the Annual European Business Awards where we hope to achieve a win at European level.

Watch out for more exciting news from Neylons Facility Management. 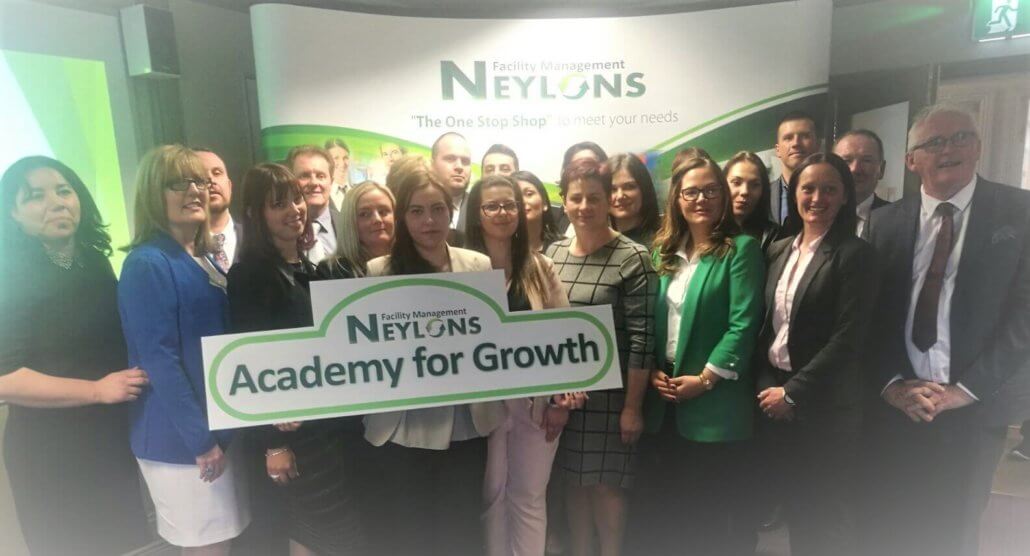 A word from Kevin Glennon, Neylons Director of Facility Management on Integrated...
Scroll to top