John O’Donoghue, CEO of Accent Solutions, shares his thoughts on our Academy For Growth 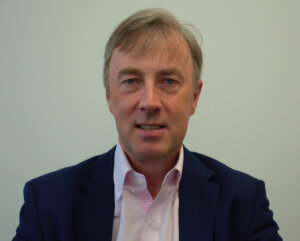 “When we began the journey last year of joining the Neylons group, it quickly became apparent that one of the most striking features about Neylons was their successful graduate training programme. Operating within the company since 2014, the Academy has flourished and allowed Neylons develop more than 100 members of their team, to gain more training and further improve their skills to better serve its customers.

Therefore, it was a privilege to be invited with 10 Accent colleagues to attend the 2021 Academy For Growth Graduation Ceremony at Neylons Head office on 20th May, 2022 attended by special guest, Gary McGann, Chairman of Flutter Entertainment plc, Neylons senior management, directors, Neylons staff, group colleagues and customers.

The ceremony itself was very well organised and after impressive speeches by group founder, Sylvie Neylon, CEO Maria Sava and special guest, Gary McGann, programme managers Sandra Ribner and Anca Cioloca, the stars of the day were ultimately the graduates themselves.

Each graduate in turn gave a short, impressive speech displaying:

All in all, the enthusiasm shown by the graduates was very sincere, impressive and holds a real positive future for the company, Group and the whole Academy programme.

For my Accent colleagues commencing on the Academy programme for 2022, they recognise an opportunity has been presented to them through this programme to further develop their skills, knowledge and training, which will enable them and Accent to grow into the future.

Therefore, take a bow to all in Neylons involved in the Academy programme, in particular Sylvie, Maria, Sandra and Anca. The graduation was a most impressive event and evidence that the Academy is the catalyst to continuing to realise the Group’s commitment to its Staff development and succession planning.” 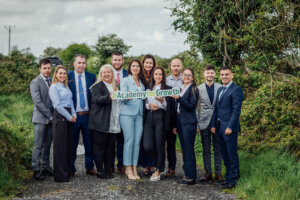 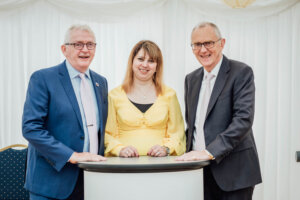 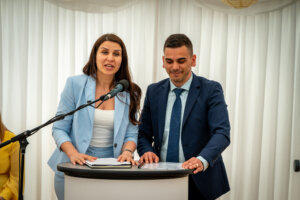